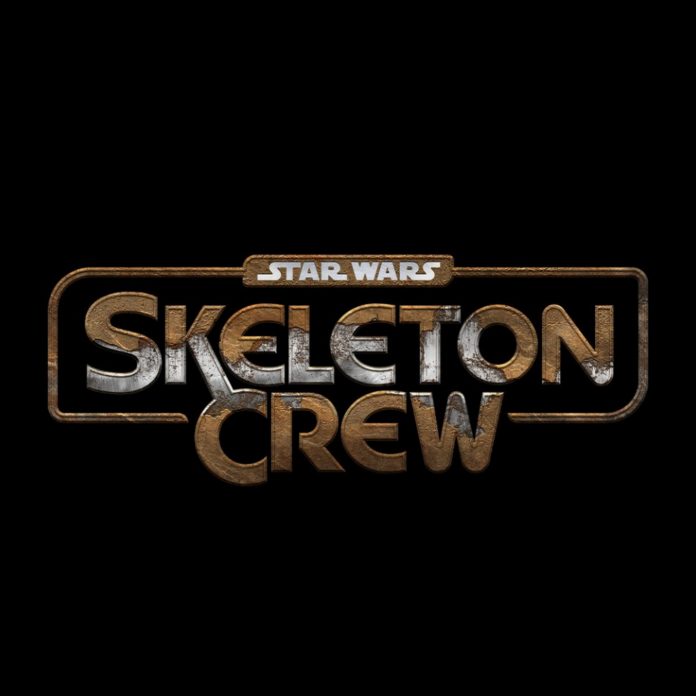 Filming on Star Wars‘ live-action series revealed during Celebration is happening now, and we know two of the kids starring in the series.

When it rains, it pours apparently. On the heels of hearing about casting for Ezra Bridger in Star Wars: Ahsoka, I’ve also heard about two of the young cast members for another Star Wars live-action series!

Though it had been rumored for a bit, official news of Star Wars: Skeleton Crew came during this year’s Star Wars Celebration. Details on the series were relatively scarce, as the series would put the focus on four kids who end up lost in the galaxy (around the same time period as The Mandalorian shows). At the time of its announcement, the only cast member revealed was Jude Law.

According to my sources, two of the four kids will be played by Kyriana Kratter and Ravi Cabot-Conyers. Kratter is mostly known for her role as Nadine in the Disney Channel series, Bunk’d. Cabot-Conyers has had recurring roles on #BlackAF on Netflix, while also providing the voice of Antonio in Disney’s Encanto!

As for who they’ll be playing, and details on their new characters…I have no idea. All I’ve heard is they’re part of the cast for the new Star Wars series. Hopefully D23 Expo will bring clarification on these castings!