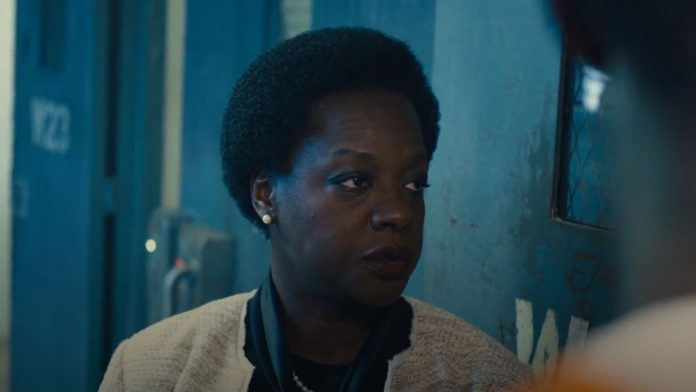 Viola Davis may be returning to the role of Amanda Waller in the near future.

In a report from Variety, it’s been revealed that Viola Davis is currently in talks to return to the role of Amanda Waller. If everything works out, she would be reprising the character in the Peacemaker spin-off series currently being developed for HBO Max.

While the exact plot details are unknown, sources believe that this appearance in the spin-off would build off of Waller’s appearance at the end of the Peacemaker series. No other story details are known about the series at this time.

Are you excited to see Viola Davis potentially return to the role of Amanda Waller?