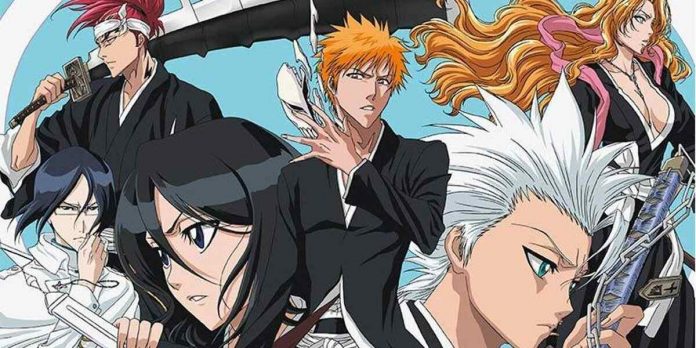 Viz Media has unveiled a trailer for the highly anticipated Bleach: Thousand-Year Blood War that will finally bring the acclaimed anime series to its proper conclusion.

During Anime Expo, Viz Media revealed a trailer for the upcoming series Bleach: Thousand-Year Blood War that will adapt the final story arc of the acclaimed manga and finally give fans of the anime the ending they’ve begged for ever since the original anime ended.

The trailer gives tantalizing glimpses at the final battle to come and it promises to be as intense as anything we’ve ever seen from Bleach.

See for yourself below:

The Thousand-Year Blood War is the final story arc of Bleach and covers volumes 55-74 of the manga. Unfortunately, the original anime was cancelled in 2012 before this arc could be covered and fans have spent the ensuing decade begging for it to be adapted to give the story a proper conclusion. Well now they’re getting their wish and it looks to be everything we’ve ever wanted.

Bleach: Thousand-Year Blood War will premiere in October 2022 and will presumably be simulcast in both Japan and the United States.