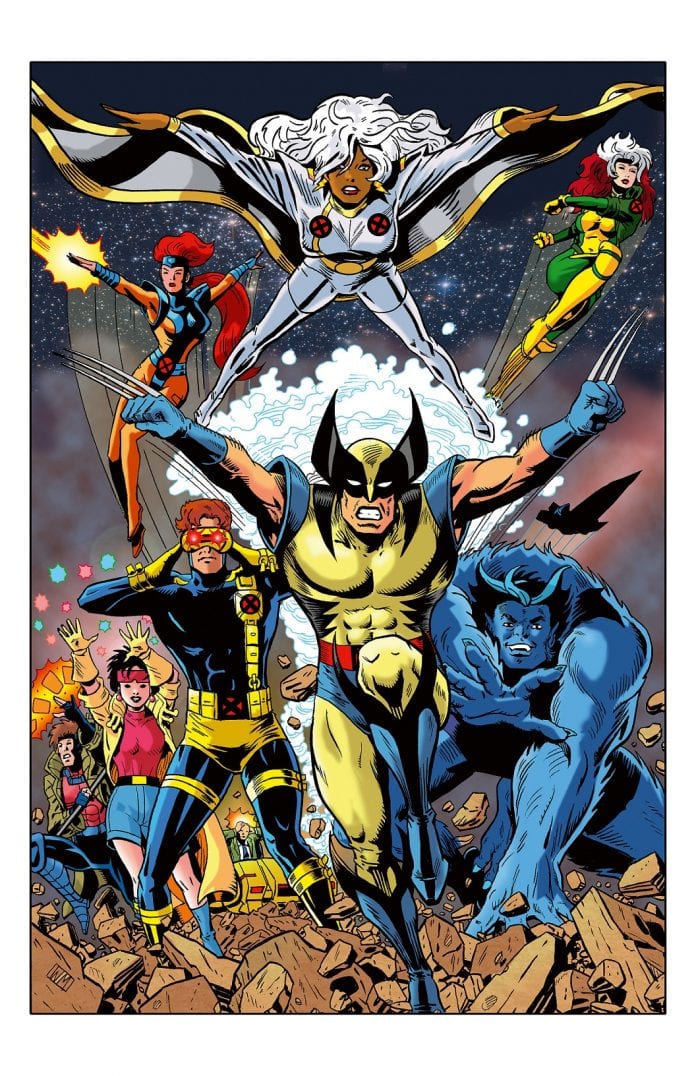 The original X-Men animated series might be getting a revival on Disney Plus according to a new report going around.

According to GWW, Marvel Studios are working on an animated project centering around the X-Men. The project is a potential continuation of the 90’s animated series that can currently be found on Disney+.

Rumors about the potential revival or reboot have been circulating for a while ever since the original series director, Larry Hushton, mentioned previous discussions with Disney regarding the series. Now we seem to have confirmation of the culmination of those discussions.

The precise nature of the show is unclear, some seem to claim the series will be a direct continuation, others a reboot or even an MCU set the origin for the X-Men and mutants. The last seems most likely since this would appear to be a Marvel Studios project it would be odd to not fit it into the MCU. However, debuting the X-Men in an animated series would be a bold move.

We will potentially see an official announcement on Disney+ Day tomorrow.