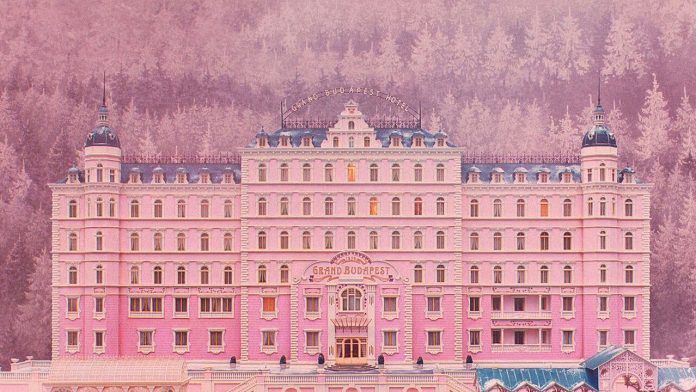 The next star-studded film from Wes Anderson will be arriving in the summer of 2023.

Wes Anderson has become well known for his ensemble films, including such hits as The Grand Budapest Hotel. Now it’s been revealed that his next film will arrive in theaters in June 2023. As reported by The Hollywood Reporter, Anderson’s next film, Asteroid City, will be arriving in theaters on June 23, 2023.

Asteroid City is summarized as follows:

Set in the mid-1950s in an American desert town, Asteroid City unfolds as a Junior Stargazer/Space Cadet convention is spectacularly disrupted by world-changing events.

Will you be checking out Asteroid City next summer?