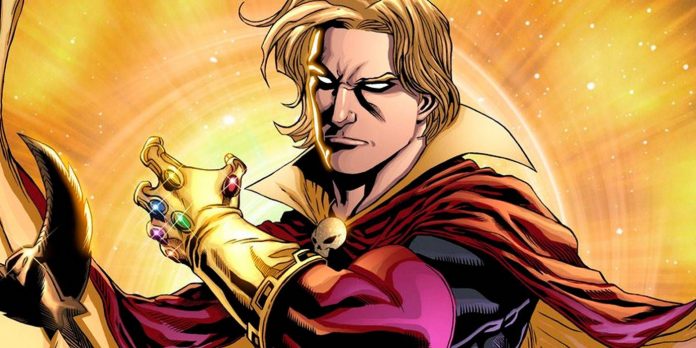 We finally know who will be playing Adam Warlock, after the character was teased at the end of Guardians of the Galaxy Vol. 2.

Adam Warlock is a fairly pivotal figure in the Marvel universe, so much so that it was speculated that the character would initially debut during Avengers: Infinity War or Avengers: Endgame to fulfill the role he played in the comics. Now, however, we know that Adam Warlock will make his proper MCU debut in Guardians of the Galaxy Vol. 3, currently scheduled to be released on May 5, 2023.

Will Poulter is an interesting choice to play Adam Warlock. His past credits include The Revenant, Midsommar, and The Maze Runner, just to name a few. Production on Guardians of the Galaxy Vol. 3 is expected to start in November so hopefully we’ll get a hint of what to expect from Will Poulter as Adam Warlock in the coming months.

What do you think of Will Poulter being cast as Adam Warlock?

Head to Middle School in First Trailer for the Animated Diary...