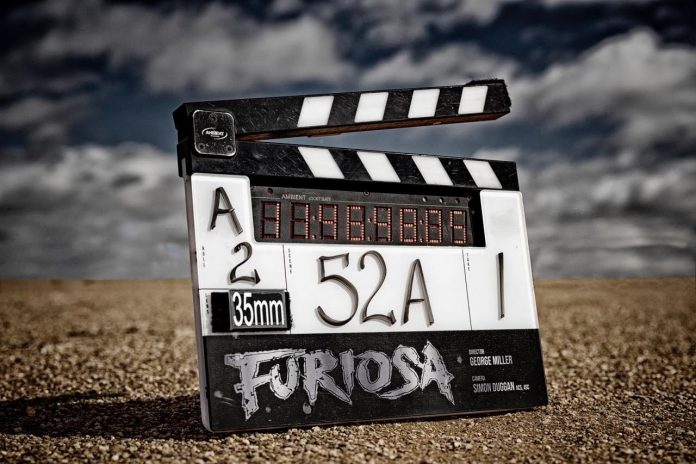 Since it was first announced as being an actual project in the works, Furiosa has been high on my list of most anticipated films. Mad Max: Fury Road is an incredible film, expanding the franchise’s lore in profound ways while whipping wholesale ass. A prequel focused on the iconic Furiosa is an instant watch for me.

Today, Chris Hemsworth, who’s part of the cast, dropped this image on his social media, announcing the start of production on the film.