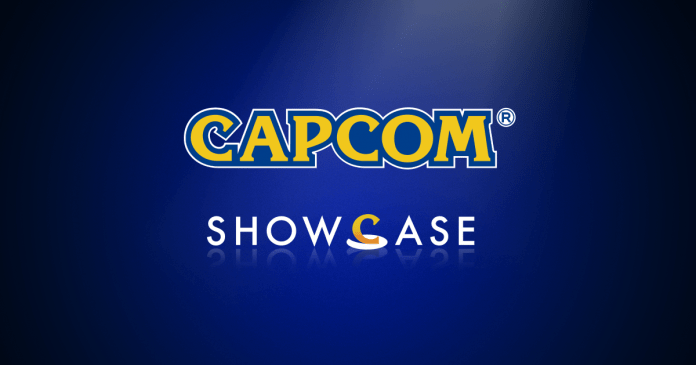 On the heels of Summer Game Fest and the Xbox + Bethesda Games Showcase, Capcom took to the livestream stage for a showcase of their own.

Here are all of the titles shown during the showcase:

Capcom also announced that PC players can now register for the chance to participate in a closed Beta through Steam.

News that a video will release on June 16 about the 10th Anniversary of the launch of Dragon’s Dogma.

Reveal the Winters’ Expansion is coming to Resident Evil Village

The Resident Evil Village DLC is broken up into three parts: The Shadows of Rose, additional Mercenaries mode quests, and a third-person mode for Ethan in the main storyline.

Re:Verse, the multiplayer spin-off from Resident Evil Village, will also launch on October 28.

On PlayStation 5 and Xbox Series X|S with 4K resolution, ray tracing, high frame rate, and 3D audio. PlayStation 4 and Xbox One players can upgrade at no cost.