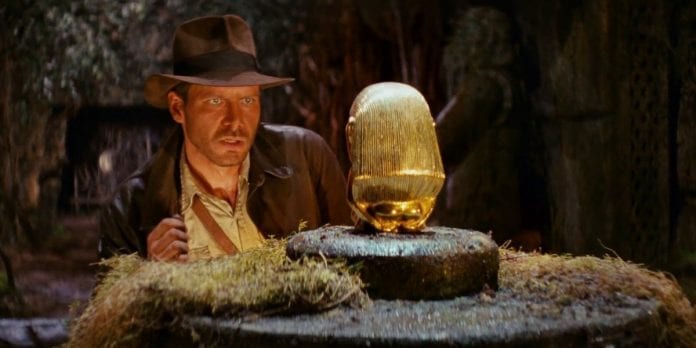 The newest member of Xbox Game Studios, Bethesda has just revealed that an Indiana Jones video game is in the works. They made the announcement through their personal twitter account.

What we know so far about the Indiana Jones video game is that it is being developed by the same team behind Wolfenstein, MachineGames. The game will also be executive produced by gaming industry legend Todd Howard. Furthermore, it will feature a completely original story set in the prime of the adventurer’s career.

While there is still a lot left to be revealed, including gameplay, an Indiana Jones video game is a major get for Bethesda and Xbox. Indiana Jones is a household name in every home and now a video game is being made by one of the biggest developers in the industry. This could be Xbox’s answer to Sony/Naughty Dog‘s Uncharted series and it could be exclusive to Xbox.