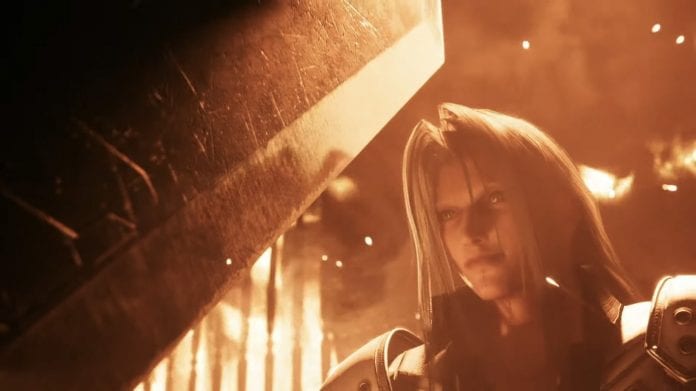 Even before Final Fantasy VII Remake was released last March, it was pretty much a known fact that Director Tetsuya Nomura, Producer Yoshinori Kitase, and the rest of the talented Square Enix team was already working on Part 2. However, it appears that the next chapter of the Remake may not be the only game in the works.

According to Gematsu, Square Enix filed trademarks related to Final Fantasy VII. Below are the trademarks:

The first two trademarks are fascinating because it could be an indicator of more games from the Final Fantasy VII series are in the works. For starters, Ever Crisis seems very close to “Before Crisis” and “Crisis Core” two games that were prequels to the main Final Fantasy VII game. Understandably, fans are hoping that this means we get a remake of Crisis Core, a game that featured Zack Fair as the main protagonist. Without spoiling too much for newer players, Fair is a very important part of Cloud and Aerith’s past. He was also shown at the end of Final Fantasy VII Remake. Meanwhile, The First Soldier is very reminiscent of the game’s primary villain, Sephiroth. Could Square Enix be making a prequel game that lets players play as one of video game history’s greatest villains? I’m so on board if that’s what they are planning!

Then again, all this is speculative. All that’s confirmed is that Square Enix has filed trademarks on these three properties. It could be due diligence to hold onto names in case they do decide to do something with them at a later date or it could be merchandise-related. However, my money is on Final Fantasy VII Remake Part II DLC.

As more news regarding Final Fantasy VII Remake releases, we’ll have it here.