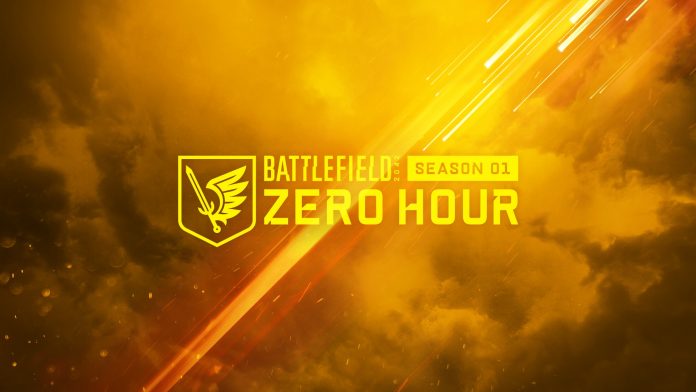 If you do not own the Battle Pass, you can still unlock a total of 30 items and play the new map, Exposure. This map actually looks more up the alley of what we are used to with past Battlefield titles.

Though these updates are exciting, I do have to voice a bit of concern. With Activision’s Modern Warfare II set to release this coming November, I really hope EA and DICE plan on adding more than just this map before the end of Season One. At this time, Season One is only bringing a new map, a new specialist, and two new helicopters.

I’m not just trying to just complain, but this is the first content update for the game in 7 months and players will on get one new map to play in. With that said, in a recent dev update, they are adding better visuals, revamping some of the launch maps, and adding better animations to the game. . .but still one map? Maybe it’s just me, but I just expected a bit more.