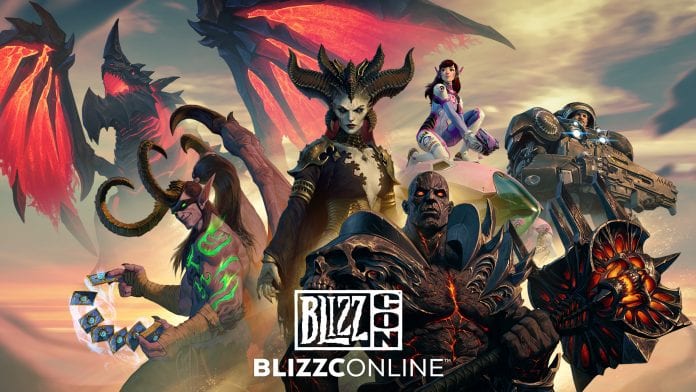 “The fun kicks off with the Opening Ceremony at 2 p.m. PST on Friday. After that, you can plot your own journey through six different streaming channels: five channels dedicated to World of Warcraft, Hearthstone, Diablo, Overwatch, and a Strategy games channel covering StarCraft, Warcraft III: Reforged, and Heroes of the Storm—plus the main Blizzard channel covering a mix of select panels from the other channels,” the company said.

Following the opening ceremonies on the main Blizzard Channel, players will be treated to news about what is coming next for the World of Warcraft and Diablo franchises followed by a rebroadcast of news on Overwatch 2 and then a deep dive into Diablo.

On day one, the other five channels feature a variety of deep dives, developer roundtables, voice actor spotlights and more.

On day two, players will be treated to a bunch of community showcases and spotlights, some Q&As, and multiple Artists At Work showcases.

The second day also features a competitive Overwatch match between the League Champions and a team made up of pros from around the scene, a special edition Critical Role campaign set in the Diablo universe, Heartstone Streamer showdowns, a World of Warcraft cooking workshop and more.

You can view the full schedule here.

“If you aren’t able to catch all of the events you want to see as they’re broadcast, we’ve got you covered—segments will be archived as VODs after they air, so you can watch whatever you missed at your own convenience,” Blizzard said.