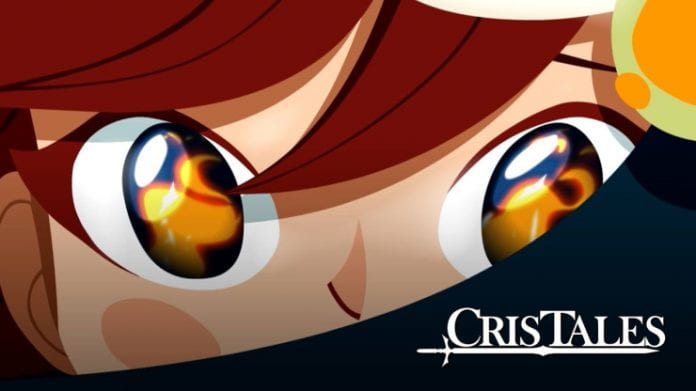 E3 was jam packed this year and I was starstruck the whole week I attended. In my journeys, I had the pleasure of meeting Carlos Rocha, the founder of Dreams Uncoporated and SYCK games.

Both companies are working tirelessly on Cris Tales, a love letter to classic JRPGs that debuted during the PC Gaming Show. I was enamored by Cris Tales’ development journey and the inspiration behind it during our meeting in June and I’m excited to share Carlos’ story with all of you.

You can wishlist Cris Tales and play the demo through Steam. You can follow updates on the game @CrisTalesGame and follow the development teams @syckstudio and @D_Uncorporated

Editing for today’s episode was done by Robert Jay Moore. Follow him on Twitter @robertjaymoore and shouldercatsradio.com. 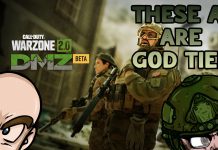