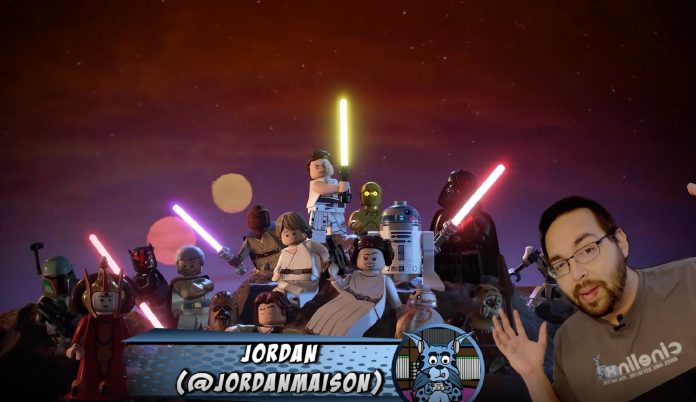 I had the opportunity to learn more about LEGO Star Wars: The Skywalker Saga, including about 90 minutes of time playing around. Folks, it’s good.

We’ve been waiting on LEGO Star Wars: The Skywalker Saga for a few years now. Not only does the title mark a return to the series that started this particular brand of games, but also marks the first LEGO console game since The LEGO Movie 2 game in 2019. As such, there’s a lot to prove to fans. Thankfully, TT Games seems more than up to the task…

I spent a little over an hour and a half playing through ONE of the movies featured in the game. I didn’t even finish it, and since I was on borrowed time, I mostly remained focus on the story. I didn’t touch on the many of the sidequests and secrets to be found in the open-world sections. With that in mind, it’s crazy to think of how MASSIVE this game is going to be.

Coupled with the dramatic improvements to the gameplay, and fun new ways to retell the story, this looks to set a new standard for these LEGO titles going forward. I can’t wait to get my hands on the full game to see what the other sections have in store!

Update: If THAT’s not enough LEGO action for you. You can now watch an hour and a half of our unedited gameplay demo: