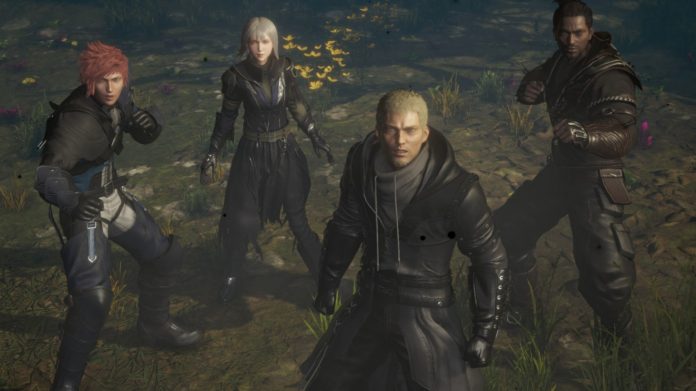 If we’re being 100% real, not a whole lot happened at the Tokyo Game Show this year. Many publishers appeared, but were there to more or less say their games were still in production. One game that did get a significant update, however, was Square Enix’s dark vision for Final Fantasy, Stranger of Paradise: Final Fantasy Origin.

Not only did the upcoming game get a trailer and a release date, but it also got a new demo. After playing the demo, here are our impressions of the game so far. Stranger of Paradise Story Does Not Make Sense

The Stranger of Paradise: Final Fantasy Origin Trial Version 2 is essentially the same as the first demo with some story elements, dialogue, and a new level added. You still start in the sun-kissed tutorial area before heading off to Chaos Shrine to take on…well..Chaos. Except, as we know from the first Trial Version, it’s not actually Chaos.

In regards to the story, nothing really new happened up until this point. However, in the middle of the fight, it appeared new dialogue was added where the “Warriors of Light” started to recognize the boss’ (Advent Chaos or Garland) moveset. At this point, I expected we may find out that the person under the armor would be someone familiar to the characters. Nope! It was an unknown woman called Neon.

Now, at this point, you’ve likely seen the footage that’s gone viral where Neon delivers her backstory about being a former Warrior of Light. She explains she sacrificed herself to the darkness in order to try and become Chaos, in an effort to end the cycle once and for all. Once she’s finished our main protagonist Jack just says “Bullshit”, plays music on his phone and walks off. This scene is ridiculous and epic, but it’s also where the game begins to make zero sense.

This is really a moment in new Final Fantasy game and now I love him 😂 pic.twitter.com/SSb9aI0yfp

Following this scene, the four characters have an exchange and suddenly Neon – the woman who just tried to kill them as Chaos – joins Jack, Ash, and Jed as another Warrior of Light. Granted, their crystals vouched for her, the prophecy stated there were four Warriors of Light, and there’s that whole pesky issue of everyone suffering from memory loss. My issue, though, is the lack of trepidation. There is no mistrust. It’s just accepted and they move on to the next area.

Crystals, Prophecy, and Memory Loss aside, human nature would suggest if someone just tried to kill me or let themselves get taken over by darkness, you’d probably be a little leary of that person. Heck, by responding with “Bullshit”, it seems as if there’s some part of that story you don’t believe. Yet, afterward she’s suddenly part of the team.

Don’t get me wrong, as someone who loves epic and absurd moments, I was all for this “BS” scene. It was hilarious and so weird. It made me want to play this game even more. The more I think about it, though, the more out of place and strange it was. It doesn’t add anything but further confusion for a game that has seemed like a hard sell since its announcement. It may have gotten people more interested in it, but I don’t think it did much for the game in the grand scheme of things.

The second half of the Stranger of Paradise Trial Version 2 took the characters out into this vibrant and beautiful world, specifically the Refrin Wetlands. There wasn’t much in terms of story in this area, but there were some dialogue exchanges that didn’t really make sense without context.

That’s the biggest thing missing from the Trial Version 2: context. The loading screens do a good job of explaining what’s going on in text, but I don’t think we can really appreciate everything that’s going on at this point. I really liked the first demo because it didn’t really have much in terms of story. It felt as if they were holding back any story elements to not spoil anything. The story elements in Version 2 just added more confusion. I would have much preferred Trial Version 2 be in a new location with some new party members to show off new combat and characters. Each one of these new jobs had their own perks and styles. However, the ones that felt the best to me were Swordfighter, Lancer, Monk, and Duelist. The rest felt as if they needed a lot more work before they were ready for launch. Red Mage and Dragoon were especially rough, as neither felt particularly strong and left me more open to attacks or drained my magic meters faster without there being much damage to my enemies as a result.

Overall, though, the combat did feel a lot smoother and – to a certain extent – easier. Chaos Shrine wasn’t nearly as frustratingly difficult as it felt in the first demo. In fact, I beat Chaos easily after 5 tries – it took me closer to 30 in the first demo. The Refrin Wetlands were somewhat more difficult, though, as they featured more elemental types that required you to use Mage abilities more frequently. That said, I do wish there was an “Identify” ability to remind myself of what enemies were weak against.

Even the boss of the Refrin Wetlands was much easier than Advent Chaos. Initially, I thought the elemental bosses were Ifrit and Shiva stuck within a crystal. However, that was not true. Instead, these were some other unknown elementals who mashed together at one point to create this grotesque combination of fire and water. Yet, even that was easy.

Part of what made it so easy was that you could control your party members at certain points. You could finally indicate when you wanted them to use their special abilities in battle, which made life so much easier. It didn’t feel like I was on my own, like the first demo did. Also, it was really cool to be able to customize all characters with different gear.

I do hope Team Ninja, Koei Tecmo, and Square Enix add more features to combat, though. I mentioned wanting “Identify”, but I’d also like an easier way to use items in battle. If a character goes down, I have to run to them to heal them, but it would be much better if I could heal them from afar without having to be exclusively a White Mage. I’d also want to be able to switch Party Members and upgrade Job Trees without having to stop at a save point. Although, that doesn’t seem likely.

Stranger of Paradise is highly fascinating. Despite the “BS” scene, I’m not 100% sold on it just yet, but I’m intrigued to find out more about it soon. While the story is uncertain, one thing that is certain is that the combat is there. There is some more fine-tuning that needs to happen, but I really enjoy what I’m seeing out of the combat mechanics. It’s challenging, yet innovative and just really fun. Plus, there’s even an added challenge in the demo in a side quest that runs more like a gauntlet of 18 suped-up enemies. It’s playable at the Chaos Shrine and it’s well-worth your time.

One final note on the Stranger of Paradise: Final Fantasy Origin Trial Version 2, it did include a multiplayer feature. I don’t have any impressions on it, at this time, as the servers didn’t really work for me when I played it. I’ll keep trying and update this when I am able to access it. 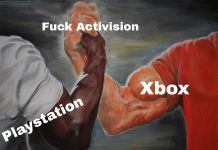 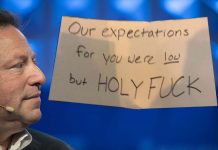 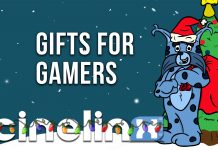