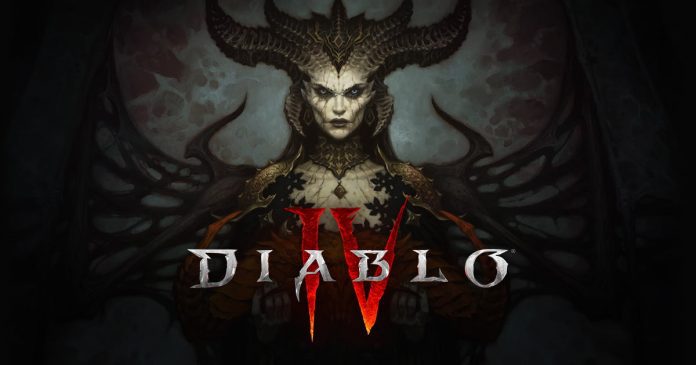 Activision Blizzard has fired three prominent developers in the wake of the sexual harassment and abuse lawsuit that was filed by the state of California against the publisher last month.

According to a report by Kotaku (that was later confirmed by Activision Blizzard), sources have made it known that Diablo IV Game Director Luis Barriga, Blizzard Lead Level Designer Jesse McCree, and World of Warcraft Designer Jonathan LeCraft have been ousted by the company.

It’s unclear as to why these three were let go. Kotaku’s sources didn’t make that information known. That said, the firings come a few weeks after the California state lawsuit was filed against the publishing giant claimed that they had fostered a “frat boy” culture that led to disturbing acts of sexual harassment and discrimination.

Despite not knowing the exact reason why these three were let go, a picture surfaced of the now infamous “Cosby Suite” that included both Jesse McCree and Jonathan LeCraft. Blizzard Lead Game Designer Cory Stockton also appears in this photo, but Kotaku is reporting that he is still with the company on leave.

While Jesse McCree is known for his level design, he’s also the namesake for Overwatch’s gunslinger character. It’s unknown if the publisher will be removing his name from their game. If Blizzard’s World of Warcraft’s recent deep cleaning of inappropriate references is any indication, the cowboy hero could have a new moniker sooner rather than later. Recently, Blizzard removed references to Alex Afrasiabi the World of Warcraft developer who was explicitly named in the lawsuit. He was also the creator of the “Cosby Suite”.

As for Luis Barriga, no information has been made public as to why he was let go from Activision Blizzard. Diablo IV is still deep in development and he had been one of the faces of the game since it was revealed. As to who will take charge of the game now remains to be seen.