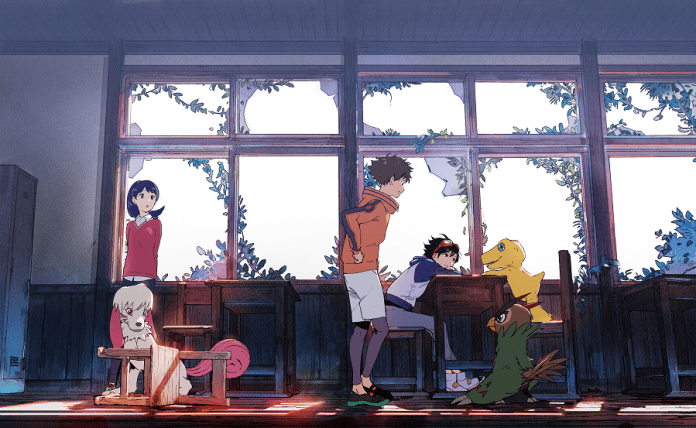 Digimon Survive will release on July 29 on PC, Nintendo Switch and PlayStation and Xbox consoles.

“Digimon Survive sends players to a mysterious world filled with dangerous monsters and deadly battles that will test their ability to survive. Stepping into the shoes of protagonist Takuma Momozuka, players will have the ability to directly impact the outcome of their adventure via a variety of potentially grim choices, including how their Digimon evolve, the way they bond with NPCs, and more,” developers said in a press release.