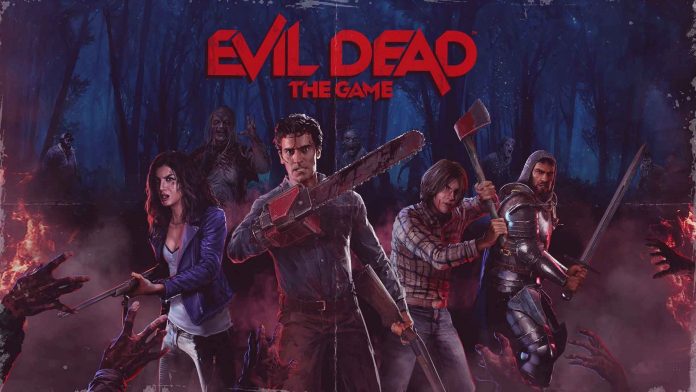 Evil Dead: The Game developers announced today the game is delayed until February 2022.

“Hey groovy gamers, we’re targeting a new release date to give the team some extra time for polish and to ensure this is the ultimate Evil Dead experience you’re all waiting for!” developers said in a Tweet. “This additional time is also allowing us to implement a single-player option that will let you enjoy the game when you are without your co-op compadres.”

Evil Dead: The Game will release on PC, PlayStation 5, PlayStation 4, Xbox Series X|S, Xbox One, and Nintendo Switch when it launches in February.