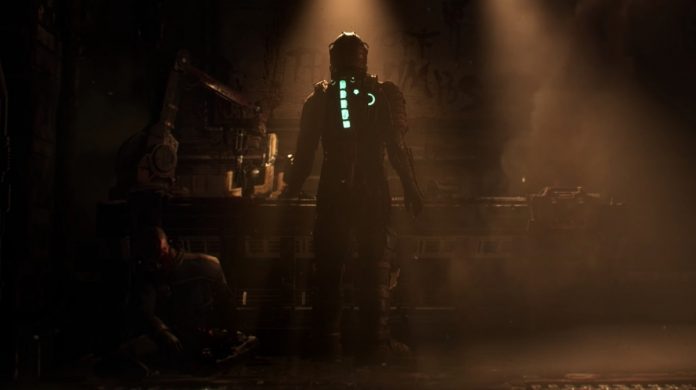 To celebrate the 14th Anniversary of Dead Space, EA and MOTIVE will host a Livestream that will show off an extensive look at the upcoming Dead Space Remake! During today’s stream Creative Director Roman Campos-Oriola and Senior Producer, Philippe Ducharme will talk about 14 years of Dead Space and show off the new exhilarating gameplay for the title!

Not only will the Dead Space Remake look amazing, but it will also feature gameplay mechanics, added story aspects, added voice acting for Issac, and more! So yes, it is more than just a visual enhancement, this will be a remake from the ground up of one of the best horror titles ever made! The stream starts at 10 am CST and you can watch it live here at Cinelinx!