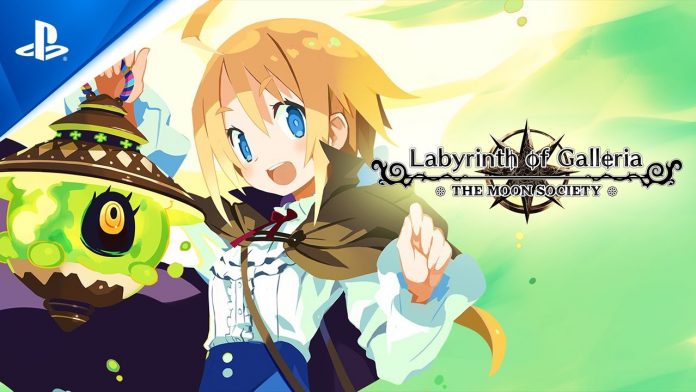 A new gameplay trailer has been released to promote the upcoming game Labyrinth of Galleria: The Moon Society.

NIS America has released a gameplay trailer for the upcoming video game Labyrinth of Galleria: The Moon Society, a sequel to 2018’s Labyrinth of Refrain: Coven of Dusk. The game will launch for Nintendo Switch, PlayStation 5, PlayStation 4, and PC via Steam on February 14 in North America, and on February 17 in Europe.

The gameplay trailer promises a thrilling adventure through a secret labyrinth where you’ll be able to uncover all kinds of secrets, all while aiding yourself with a variety of tools and skills.

Labyrinth of Galleria: The Moon Society will get a limited edition that includes an artbook, a collector’s box, a two-disc soundtrack, and a Dungeon Divers card game and playmat.

Aided by the master witch Madame Marta, her assistant Eureka, and an army of soul-infused puppets, you are tasked with delving into the depths of a mysterious underground labyrinth teeming with enchanted monsters to unearth the treasures and secrets within.

Labyrinth of Galleria: The Moon Society will release in North America on February 14, 2023. Will you be picking it up?