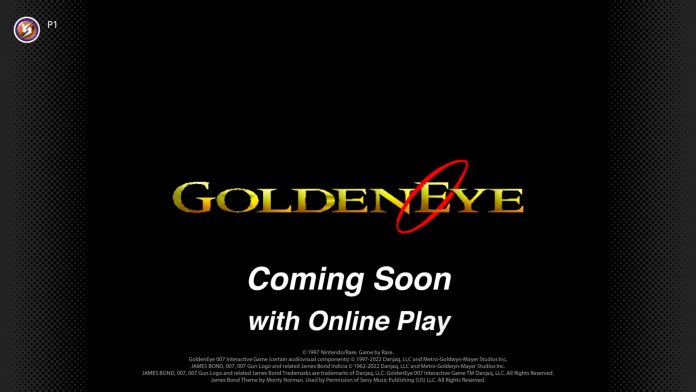 One of the most iconic (and still beloved) Nintendo 64 games ever released is finally coming to the Switch Online Service along with several others in the pipeline.

During the Nintendo Direct showcase, Nintendo revealed a slate of upcoming N64 games coming to the Nintendo Switch Online + Expansion Pack service. Among them may be one of the most requested older titles ever: GoldenEye 007. Yes, the iconic shooter that helped set the standard of the day is finally coming to modern consoles.

On top of that, they also revealed some of the other N64 games coming later this year and early next year for fans to get excited about:

No release dates have been given, but GoldenEye is set to hit “soon,” so maybe that will end up being this month’s addition to the N64 library (which hasn’t been revealed yet).