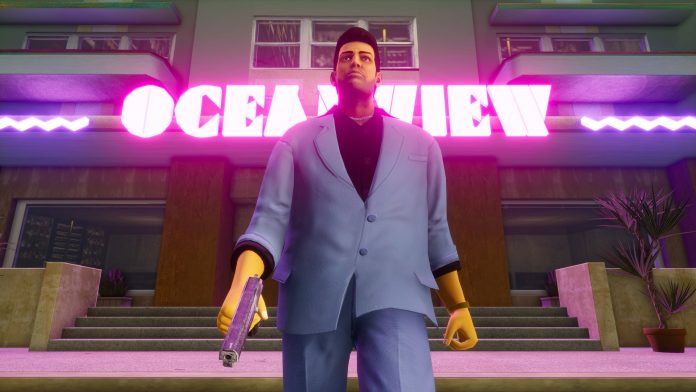 The time to jump back into the mayhem and craziness of the past is almost here! Rockstar Games has announced that Pre-loads for Grand Theft Auto: The Trilogy – The Definitive Edition are now live for the Nintendo eShop, Playstation Store, and Microsoft Store.

Though some gamers have been waiting for GTA 6, I am more than excited to jump back into these sprawling worlds and relive some of the best moments in gaming history.

This remasted version of the game will launch on November 11th on all platforms and will be adding a huge amount of improvements:

Do you plan on getting Grand Theft Auto: The Trilogy – The Definitive Edition? If you are still on the fence about it, Xbox GamePass will have GTA: San Andreas available on Day One for subscribers and Playstation now will have GTA III for its subscribers. If you plan on playing the game, let us know what you are excited about with this trilogy in the comments or on Twitter!