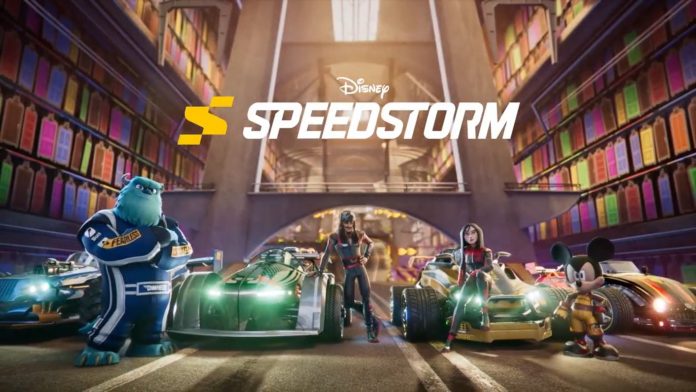 Disney’s answer to Mario Kart is Disney Speedstorm…and it looks pretty fun actually. Though the game was announced a few months ago, the Disney & Marvel Games Showcase gave players some new footage/gameplay to chew on.

No release date just yet, but Disney Speedstorm is set to hit consoles and PC