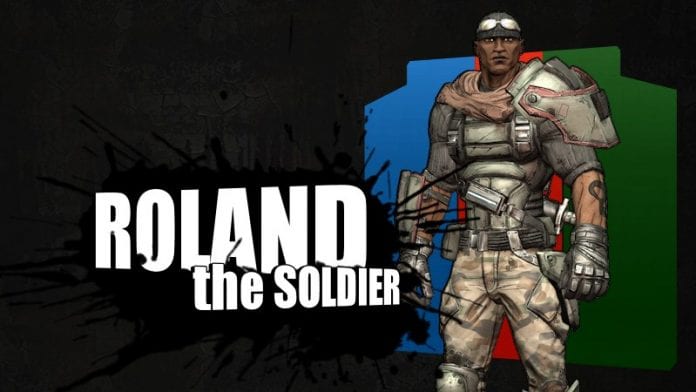 It’s finally official. After months of negotiation, Kevin Hart has closed the deal and is signed on to play Roland in the upcoming Borderlands movie adaptation.

This will be the second film that Hart has played a video game character, coming off the Jumanji films, but this will arguably be the most dramatic role the comedian-turned primarily comedic actor has ever taken on.

Hart will join Cate Blanchett, who is set to play the legendary thief Lilith, and the director of the Lionsgate film adaptation, Eli Roth.

“I’m thrilled to be working with Kevin,” said Roth in a statement. “Borderlands is a different kind of role for him, and we are excited to thrill audiences with a side of Kevin they’ve never seen before. He’s going to be an amazing Roland”

The Borderlands film is set to begin filming soon, using the script penned by Chernobyl creator Craig Mazin. An official release date has not been announced.