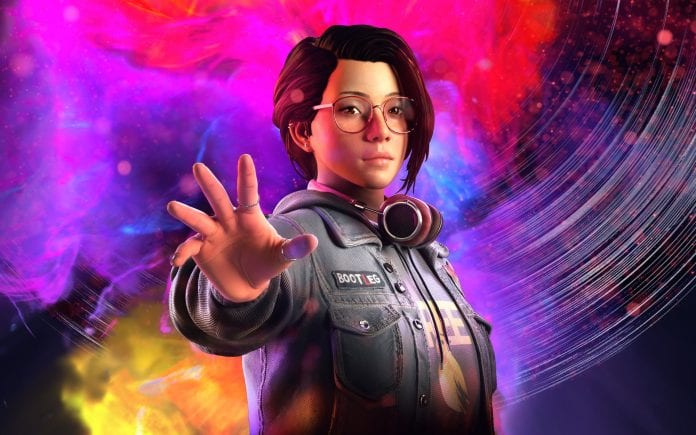 During Square Enix’s digital showcase they announced Life is Strange: True Colors, offering our first look at the game, as well as a Remaster of the original.

If you’ve been looking forward to the next main entry in the Life is Strange franchise, today brings our first look at True Colors. On top of meeting the characters (including a familiar one), we get a taste of the new powers, story, and even a release date! On September 10, 2021 fans will be able to pick up the complete game. Yep, they aren’t launching it in “episodes” this time around, though you can still play it that way if you choose.

Brought to life through full performance capture tech by rising talent Erika Mori, players will navigate Haven Springs as Alex Chen who has long suppressed her ‘curse’: the psychic power of Empathy, a supernatural ability which allows her to experience, absorb and manipulate the strong emotions of others – which she sees as blazing, colored auras. When her brother dies in a so-called accident, Alex must at last embrace her volatile power to find the truth – and uncover the dark secrets buried by a small town. Alex Chen’s journey and power is yours to control, and her future is in your hands.

Players’ time exploring Haven Springs will be underpinned by the exclusive soundtrack, with new tracks by mxmtoon and Novo Amor, and licensed songs including Radiohead, Phoebe Bridgers, Gabrielle Aplin, and much more.

Jeff Litchford, Vice President at Deck Nine Games stated, “It has been such an honor to return to the vibrant, emotive, and impactful world of Life is Strange. We are delighted to share this new story with you: a story of empathy, human connection, and the struggle to find a place to call home. All of the advancements in storytelling, development technology, and premium voice acting that we have made since Life is Strange: Before the Storm will allow players to be more immersed in the compelling world of Life is Strange: True Colors than ever before.”

On top of the True Colors reveal, Square Enix also announced that fans will be able to pick up the Life is Strange: Remastered Collection as part of the True Colors Ultimate Edition. This will give both the original game and Before The Storm upgraded visuals and music, offering an enhance version for fans to enjoy.

The @LifeisStrange Remastered Collection will be available in September as part of the Life is Strange: True Colors Ultimate Edition! https://t.co/JNRSjPBXAA #SquareEnixPresents pic.twitter.com/EvRHtTqOLi

Will you be picking up Life is Strange: True Colors this Fall?