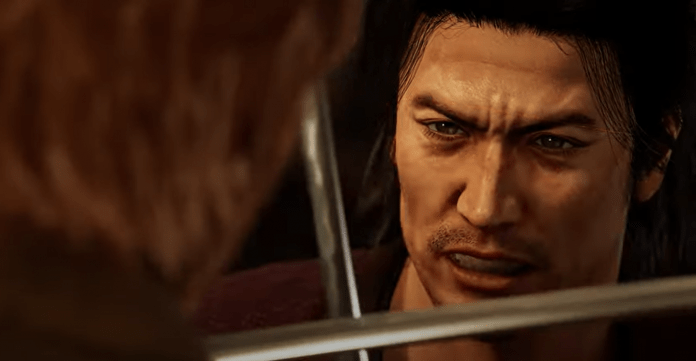 8 years ago, Sega and Ryu Ga Gotoku released Ishin! exclusively in Japan. During the Sony State of Play, Sega announced that the Yakuza game set in Japan in the 1860s has been completely rebuilt and will leave Japan for the first time. It has even been retitled Like a Dragon: Ishin!.

In 1860s Kyo, a solemn samurai’s fight for justice stands to change the course of Japan’s history forever. Draw your blade and join the revolution in this heated historical adventure.