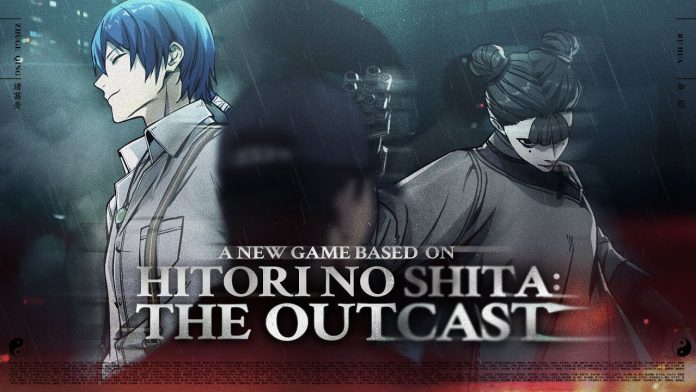 A mobile game based on the Hitori No Shita: The Oucast franchise is on the way and there’s a new gameplay trailer for it.

MoreFun Studios, a subsidiary of Tencent Games, have revealed that an official video game adaptation of highly regarded mythical martial arts franchise Hitori No Shita: The Outcast is currently in production for mobile devices. A fusion of modern-day Asian culture, mystical martial arts action, and supernatural folklore, the game will adapt the celebrated ‘The Outcast’ webcomic series.

The mobile game for Hitori No Shita: The Outcast will be arriving soon for Android and iOS.