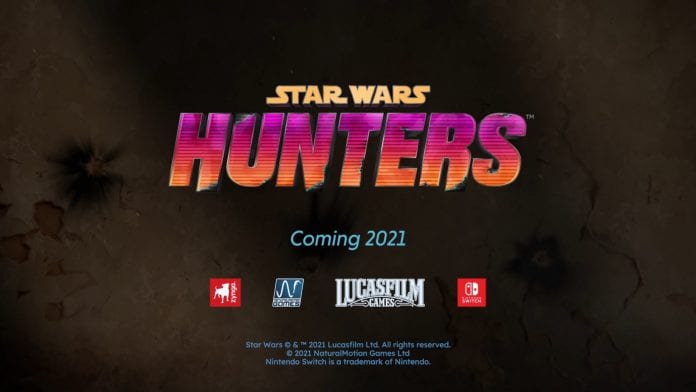 During the Nintendo Direct, a brand new, Free-to-Play, Star Wars game was revealed and coming later this year.

Though the details are scarce, the quick teaser offered for Star Wars: Hunters definitely has me eager to learn more.

It’s a FTP third-person action-shooter that takes place in the time between Return of the Jedi and The Force Awakens. That’s a WHOLE lot of time to cover, which also means we could see Mando pop up as well. No other details (like if it’ll be on other platforms) but Star Wars: Hunters is set to arrive at some point this year.