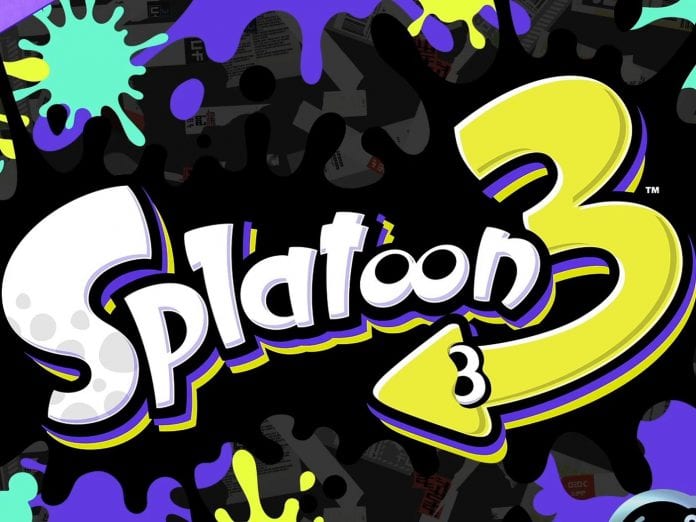 At the very end of today’s Nintendo Direct, Nintendo had one last major announcement to make: the arrival of Splatoon 3 in 2022.

While fans were denied news of The Legend of Zelda: Breath of the Wild 2, we were treated to the surprise announcement that Splatoon 3 exists and will arrive on the Nintendo Switch in 2022.

A lot of the trailer for Splatoon 3 seems devoted to showing off player customization options and hinting at the post-apocalyptic surroundings of the new game (there’s an upside down Eiffel Tower in the background to give you an idea of what this environment is like). There’s a brief hint of gameplay towards the end, but even without more details Splatoon 3 looks like a fun continuation of a popular franchise.

Splatoon 3 arrives on Nintendo Switch in 2022! In this new game in the Splatoon series, you’ll leave Inkopolis behind and head to a new region: the Splatlands. Its heart is a new city where battle-savvy Inklings and Octolings gather: Splatsville, also known as the “City of Chaos.” Splatoon 3 introduces various features to the action-shooter series, including weapons such as the bow-weapon, customization options and movement abilities to bring to the returning 4v4 Turf Wars matches.

Get ready for Splatoon 3 on the Nintendo Switch in 2022.