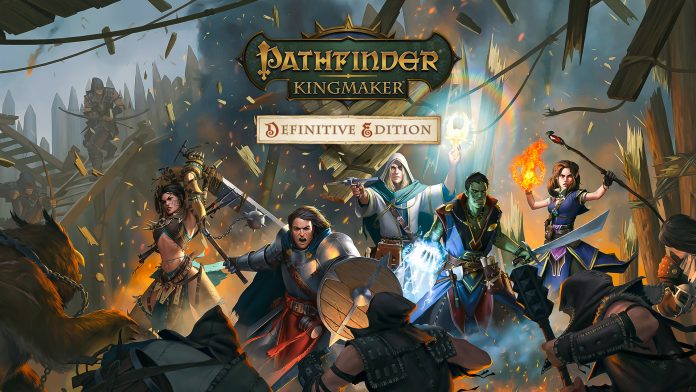 A Brand new turn-based mode and all DLC will be available this summer in Pathfinder: Kingmaker Definitive Edition!

“The turn-based mode brings the game even closer to the tabletop experience, providing the players with more precise control over the battlefield,” says Oleg Shpilchevskiy, Head of Studio at Owlcat Games. “Our point was to have both modes – real-time with pause and the new turn-based mode – in a perfect co-existence so players can smoothly switch between both to adjust the gameplay at any time to their needs. It settles the long-running debate among the fans which mode is better for Kingmaker since they can go from an action-oriented real-time combat style to a more tactical one within a single encounter.”

Pathfinder: Kingmaker Definitive Edition will launch on August 18 for the PlayStation 4, Xbox One and Xbox One X (MSRP $49.99).