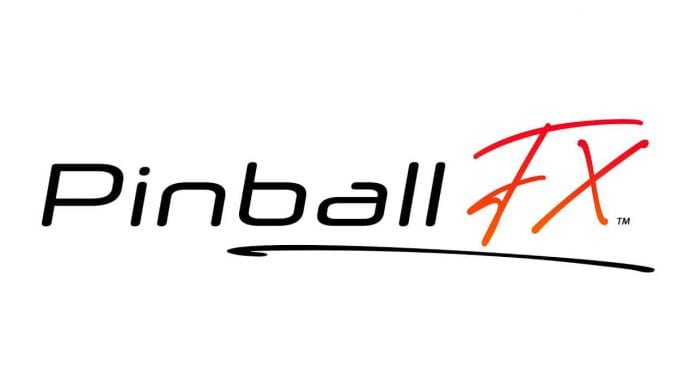 Zen Studios revealed today that Pinball FX is headed launching on next gen consoles later this year with a ton of new features during the latest episode of The Pinball Show.

“Leagues, tournaments and competitive play are being revamped to bring the community together in unique ways, and new live events and seasonal content will mean there’s always something exciting going on,” developers said. “In addition, Zen will introduce original tables featuring brand-new IPs set to be revealed as launch approaches.”