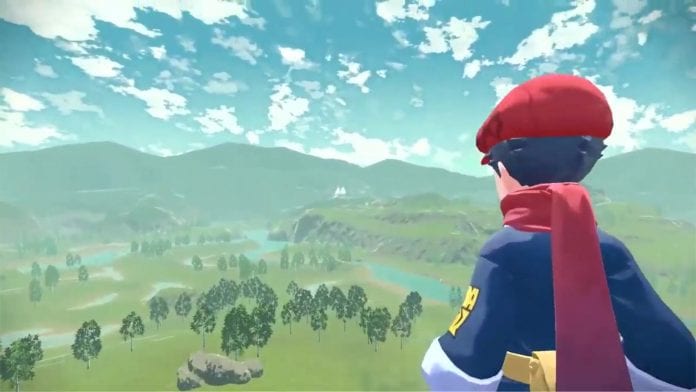 During the Pokémon Presents showcase the next big game in the beloved franchise was revealed as an open-world adventure set in the past.

On top of revealing the long rumored (and much anticipated) Pokémon Diamond and Pearl remakes, The Pokémon Company also gave us a glimpse into the series’ next major game: Pokémon Legends Arceus.

There are a whole lot of things I’m loving about this. For one, I really enjoy the idea of taking the story back to the past, showcasing a feudal era Sinnoh. It’s very much unexplored territory and gives players something we haven’t experienced before. Combine that with the open-world aspect, where you have to actually sneak/creep up on Pokémon to catch them (while still giving us familiar feeling battles), and I’m already sold.

I love that it looks both very different and familiar at the same time. The only problem is now we have to wait until sometime next year to get our hands on it.

What do you think about Pokémon Legends Arceus?