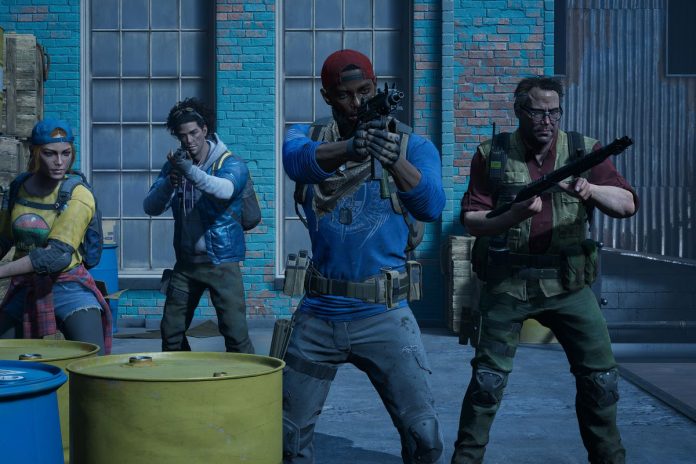 This morning brings a new Back 4 Blood trailer, filled with bloody gameplay footage, while keeping the focus on the story.

The wait for Back 4 Blood is almost over, and to get gamers ready for the action, a new trailer has arrived. While it puts the emphasis on the campaign mode, there’s a whole bunch of gameplay to feast your eyes on as well:

Motivated by their fearless leader known as “Mom,” who is used to bucking authority and has never shirked from a challenge, the Cleaners are a beacon of hope in humanity’s fight against the Devil Worm infested zombies. Mankind stands on the precipice of extinction against the infected hordes that now roam the earth. Only the Cleaners can hold back the tides of the infected and rally those willing to fight and reclaim what was theirs.

Back 4 Blood is a first-person co-op zombie shooter from the creators of the critically acclaimed Left 4 Dead franchise and features thrilling, dynamic moment-to-moment gameplay and highly variable, customizable action to keep players coming back for more. The Back 4 Blood story takes place after a catastrophic outbreak where most of humanity has either been killed or infected by the parasitic Devil Worm. Hardened by unspeakable events and emboldened to fight for the last of humanity, a group of apocalypse veterans called the Cleaners have rallied to take on the infected horrors known as the Ridden and reclaim the world.

Back 4 Blood will be available for Xbox Series X|S, Xbox One Consoles, PlayStation 5, PlayStation 4 and PC on October 12, 2021.