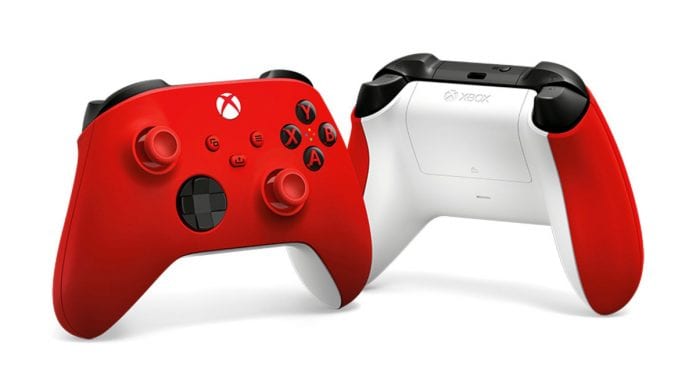 Microsoft revealed the Pulse Red Xbox Wireless Controller today and let gamers know they won’t have to wait long to add the controller to their collection.

“The controller remembers multiple devices, so you can quickly and seamlessly switch between previously connected devices, while connecting with USB to your console or PC is also an option,” developers said.

The Pulse Red Xbox Wireless Controller is releasing on February 6, 2021, in North America and will be available in China starting tomorrow.