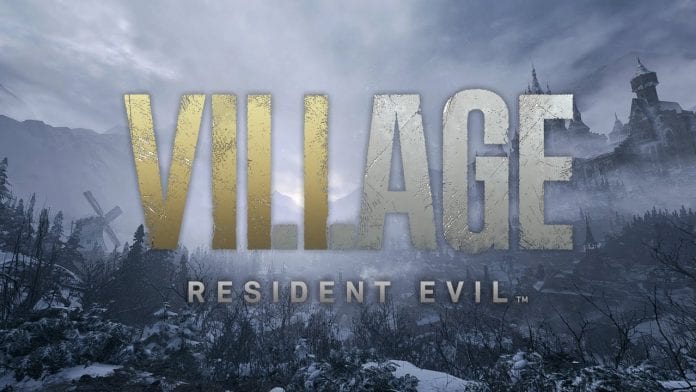 According to one source, there might be a Resident Evil game exclusive to the Nintendo Switch coming sooner rather than later.

According to this rumor, a new game titled Resident Evil Outrage will be released by Capcom in late 2021 or early 2022. The game is said to be similar to the Resident Evil Revelations sub-series and was allegedly planned to be the third entry in that series before having its name changed to Outrage. Are you excited to see a Resident Evil game exclusive to the Nintendo Switch? Assuming this report bears out, it looks like 2021 will be a great year for Resident Evil fans.