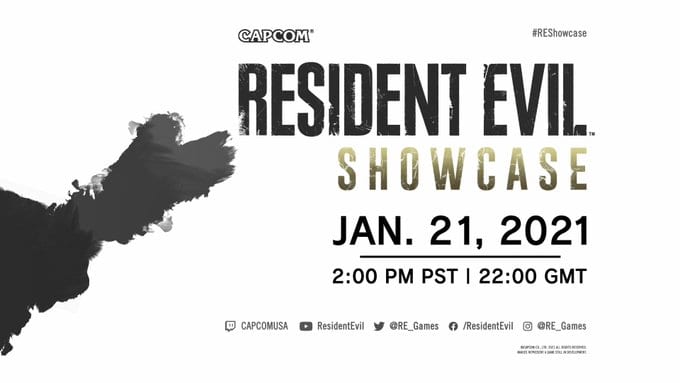 The video and Tweet both feature references to the Gold Chicken Egg, which is a health item first introduced in Resident Evil 4.

We’ve got a healthy amount of reveals to toss your way during the #REShowcase.
4 days left: 🥚 https://t.co/e4wOPFi45Z pic.twitter.com/SX2L8rYPn5

Resident Evil 4 is next in the main-line game series to potentially receive a remade release — Resident Evil 3‘s remake released in April of last year.

The showcase will be livestreamed at 2 p.m. PST/ Noon CST on Thursday.