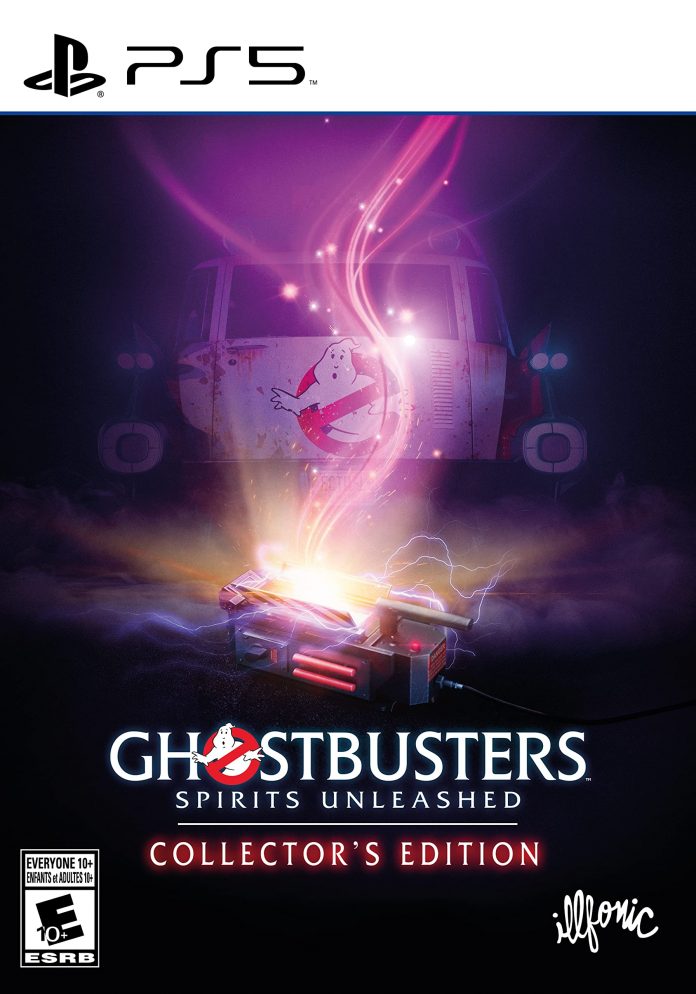 Ghostbusters: Spirits Unleashed allows fans to live out their ghostbusting dreams like never before and is even better with friends.

Since I was young, the Ghostbusters saga has been a massive part of my life. Though I was born in 1987, in the early 90’s the animated series “The Real Ghostbusters” was still on repeat during the Saturday morning cartoon schedule, even though it was canceled in 1991. My brother and I became obsessed with this series; then began watching the movies repeatedly.

As the years have gone on, many studios have tried to released games that embodied the spirit of Ghostbusters but none have done the job this game has. Today we are here to review one of the best online co-op titles on the market, Ghostbusters: Spirits Unleashed. Let’s Dive in…

After doing some quick training, you are tasked to join your team and take down ghosts at haunted locations in the short but sweet story mode. This game is just like the past illFonic titles PvP online or offline titles. You and three others will be teamed up against one BOT or online player as the ghost. Your goal is to find the paranormal rifts at the location, destroy them, and trap the ghost.

You are equipped with a Proton Pack, PKE Meters (ghost energy reader), and a Ghost Trap. As you progress through online games, you will level your character up and gain awesome rewards (ranging from apparel for your character and mods for your weapons). These mods are much needed as you will eventually play online against high-leveled ghosts. The mods can increase your proton stream, control heat generation, and more. Mods for your PKE and Ghost Trap are also available and become extremely vital over time.

Before venturing into online matches, I decided to play local levels (offline) to get a better grip on the controls and gameplay. I quickly picked up the controls and was finding myself grinning from ear to ear. Being the classic film fan I am, I have always wanted games that truly embodied my favorite films from my childhood. illFonics did an amazing job at making this world feel ripped right out of the movie’s universe.

Though the story mode is short, it was a great way of showing the love illFonics has for this brand and saga. Every minute detail in this world is a classic call-out to the films and universe. From the papers hanging on the wall to even a reference to the classic Sega Master System Ghosterbusters game, these Easter eggs possess everything fans need to fall back in love with everything about Bustin’ Ghost!

I have very much enjoyed my time playing online with randoms and friends alike. Playing with Bots is fun and has smart AI, but there is nothing better than playing with friends, yelling out the ghost’s locations, and laughing while doing so. While playing I added five new friends to my PlayStation Friends list! The communication we all had while playing the game was outstanding and made the matches more fun to play!

I think this is what illFonics has always pushed with their games, connecting players in the online space, while also celebrating classic movie franchises in the best way possible.

As said before, you can also play the game as a ghost, and it’s one scary fun experience! Just like the Ghostbusters, the ghost can level up as you play. While you play, it’s your goal to haunt the location while taking on the Ghostbusters. You can possess and haunt items in the world, which makes this game an amazing version of prop hunt. As the Ghostbusters search for you, possessing items like chairs, teddy bears, barrels, and more not only is thrilling but can confuse the players as well.

When playing, I would try and haunt an entire room before being spotted by the Ghostbusters. Haunting these items makes them move about the room, possessing an item in the room will throw the players off and give you an easy break away as they search for you. With each room you haunt, your haunting progression grows and gets you closer to winning the game. Once the location is completely haunted, the Ghostbusters run for their lives and you win the match.

As a ghost, you can slime players, send out attack minions, and perform ultimate abilities that can take down four team members at once! There is a downside, however, as you possess and haunt, your energy levels will deplete. To gain more energy you must possess an item to bring your energy back up. This can be a game changer if you are in the middle of stopping the opposing team from destroying rifts or trying to escape being captured.

I don’t know how else to put it other than saying the game is just FUN! Every time I play the game I don’t think there is a time that I’m not smiling while playing this game. The only negative thing I have encountered while playing is that even after adjusting the controls on the console, they can still be a bit sluggish.

I don’t know if this is an isolated issue with the PS5 version of the game, but I do know that having slug-like turning and speed in a game like does make for an irritating turn of events. Lastly, illFonics has plans to add new ghosts, locations, and more to the game for free over the next year! I can’t wait to see what new “paranormal activity” will be possessing the game in the coming months. 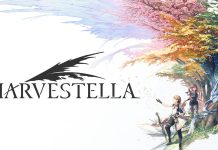 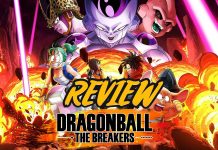 Dragon Ball: The Breakers is a Frustrating, Fun, Survival Title With Potential | Review