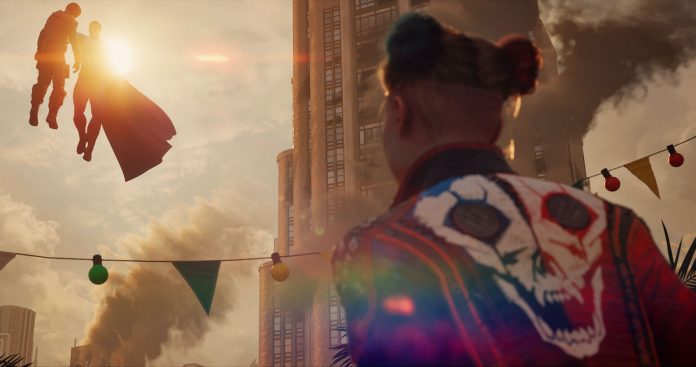 We haven’t heard much about Suicide Squad: Kill the Justice League in some time. Welp, our prayers have been answered today by Rocksteady themselves! In a tweet posted on the 24th, Rocksteady announced it will be giving DC fans their first look at the upcoming Suicide Squad game at this year’s DC FanDome event!

Look what we have here…
Tune into DC FanDome 10/16 @ 10:00am PT to see more. #DCFanDome #SuicideSquadGame pic.twitter.com/dGreeK4ToO

We will most likely see a bit more about the story of the game and hopefully have the first bit of gameplay revealed. It would be a stretch to say we will be a release date for the game, but hell we can hope.

In the upcoming weeks, we will closely watch for more news and details on this game, but until then check back soon more the latest gaming and geek news!