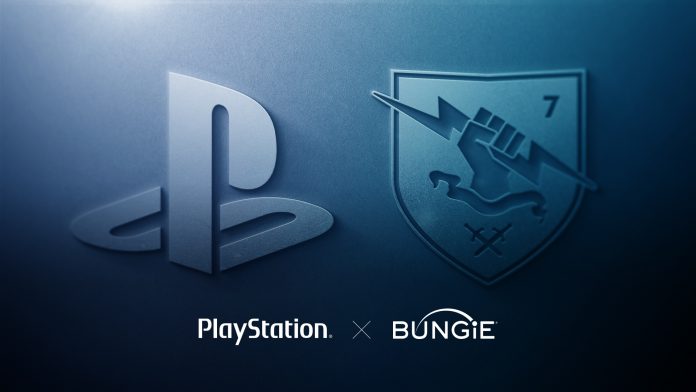 Sony has announced that Bungie – creators of Destiny, Destiny 2, and the original developer of Halo – will be joining the PlayStation family.

In the announcement written by President & CEO of Sony Interactive Entertainment Jim Ryan, the deal – worth an estimated $3.6 billion – will be unlike most acquisitions of recent memory, i.e. Bethesda, Insomniac, etc. where IPs became exclusive to the purchasing entity. Rather, the deal struck between Sony and Bungie will bring the highly-decorated studio into the PlayStation fold, while still allowing them to maintain their position as an independent, multi-platform studio.

First off, I want to be very clear to the community that Bungie will remain an independent and multi-platform studio and publisher. As such, we believe it makes sense for it to sit alongside the PlayStation Studios organization, and we are incredibly excited about the opportunities for synergies and collaboration between these two world-class groups. I have spent a lot of time with Pete Parsons, Jason Jones, and the Bungie management team to develop the right relationships where they will be fully backed and supported by Sony Interactive Entertainment and enabled to do what they do best — build incredible worlds that captivate millions of people.

So, rest easy Guardians. Destiny will remain a cross-platform game. It also sounds as if the new IPs that Bungie has been rumored to be working on will also be multi-platform. Although, plans could change at any time.

With Sony incorporating more of their original PlayStation IPs into film and television, it may be likely that we’ll see a Destiny series or film sooner rather than later. Even Bungie CEO Pete Parsons alluded to that in his statement regarding the transaction.

In Sony, we have found a partner who unconditionally supports us in all we are and who wants to accelerate our vision to create generation-spanning entertainment, all while preserving the creative independence that beats in Bungie’s heart. Like us, Sony believes that game worlds are only the beginning of what our IPs can become. Together, we share a dream of creating and fostering iconic franchises that unite friends around the world, families across generations, and fans across multiple platforms and entertainment mediums.

Bungie‘s history as a studio is a very fascinating one. It was originally founded in 1991, developing such games as Marathon and Myth before developing Halo: Combat Evolved in 1999 for Microsoft. The studio was eventually purchased by Microsoft where it proceeded to produce two more mainline Halo games before separating from the green brand and becoming its own entity. Although, they still produced Halo: ODST & Halo: Reach during their independence. In 2010, Bungie made a 10 year agreement with Activision where they published the Destiny series. Eight years later, the studio terminated their agreement with Activision and became an independent studio once again. That is, until now.

The news of Sony acquiring Bungie comes at a coincidental time, as Microsoft recently purchased Activision Blizzard. Obviously, this has led many to speculate that the Sony-Bungie deal was a direct response to Microsoft. The truth is, a deal of this caliber requires a lot negotiating and legal processing. Therefore, this deal has likely been in the works for months, if not years. There is no way that the Sony Bungie deal is in direct correlation to the Microsoft Activision Blizzard deal. If anything, it may be more in response to the Bethesda deal, but even that’s not likely.

What would you like to see come from the Sony Bungie deal? Is a Destiny series or film something you’d watch? Let us know by tweeting us @cinelinx.