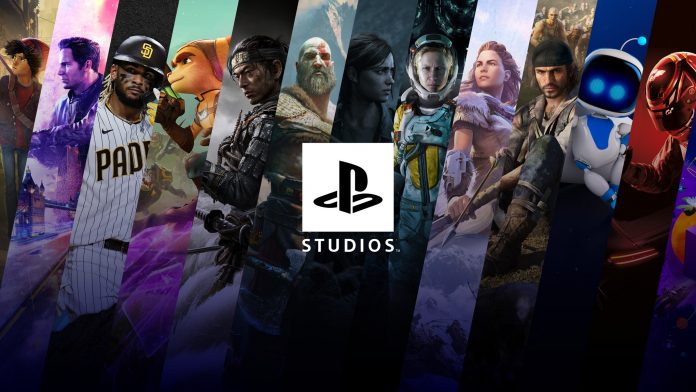 Sony may finally be in the process of making a gaming subscription service that can actually compete with Xbox Game Pass, according to a new report by Jason Schreier of Bloomberg.

Sources familiar with the project explained that, “The service, codenamed “Spartacus“, will allow PlayStation owners to pay a monthly fee for access to a catalog of modern and classic games.” They went on to say that “Spartacus” is expected to roll out in the Spring of 2022 and is likely to be on PlayStation 4 and PlayStation 5 consoles.

When it does actually launch, Schreier’s report says that this new service will merge the already existing PlayStation services of PlayStation Now and PlayStation Plus into one entity. Currently, PlayStation Now allows players to stream and download older games, but it has been nowhere near successful as Xbox Game Pass.

Part of the reason for this is because PlayStation Now doesn’t offer brand new games upon release, unlike Xbox Game Pass which rolls out AAA titles on Day 1. Additionally, the much-maligned service has often felt more like an afterthought. Not getting as much promotion and not providing much incentive for players since its launch. This is a stark contrast to its competitor Xbox Game Pass which Xbox has built its overall strategy around and made it their prime focal point.

Between this merger and documents Bloomberg has reviewed, the report projects that the PlayStation Now branding will be phased out, with PlayStation Plus remaining.

The full details of PlayStation’s “Spartacus” service are still being ironed out, but the current strategy is to have the service in three tiers. Tier 1 would maintain existing PlayStation Plus benefits, which provides free games to players to own and is also required to play multiplayer and access online content. Tier 2 would provide subscribers with a large catalog of PlayStation 4 games, with PlayStation 5 games being added in due time. Finally, Tier 3 would include extended demos, game streaming and a library of classic PS1, PS2, PS3 and PSP games.

Over the years, Sony and their PlayStation brand have been on the winning side of the “console war” between PlayStation and Xbox, selling over 116 million PlayStation 4 units to Xbox One‘s 50 million units. Even now, the PlayStation 5 has sold more than 13 million, whereas the Xbox Series X|S has only sold around 8 million. Yet, the one area PlayStation seems unable to get any footing is with game streaming and a subscription service like Xbox Game Pass.

Hopefully, that all changes this Spring with “Spartacus”.

As more details surrounding the upcoming PlayStation subscription service are revealed, we’ll have it here on Cinelinx.