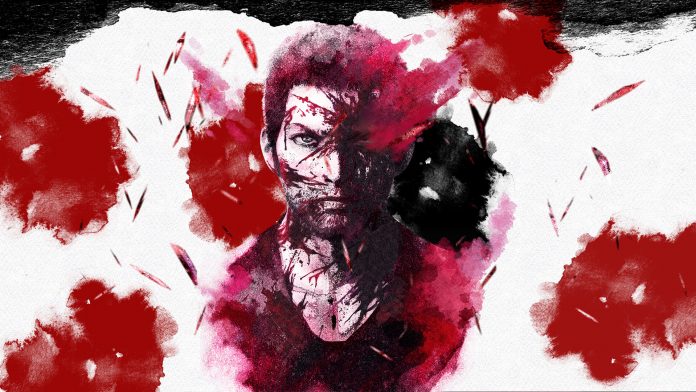 On top of a new trailer and release date for Stranger of Paradise: Final Fantasy Origin, Square Enix is dropping a new demo to play during Tokyo Game Show.

With the Tokyo Game Show 2021 underway, it was time for Square Enix to take the spotlight. While they made it a point to clearly state that Final Fantasy XVI wouldn’t be appearing, that didn’t mean that Final Fantasy wouldn’t have a meaningful presence.

In fact, Square Enix had a trailer up their sleeve for their dark new vision of Final Fantasy, Stranger of Paradise: Final Fantasy Origin. This new 3-minute long trailer delivered more story elements and high-octane combat (RIP Cactuar), but the highlight was the release date: March 18, 2022.

When Stranger of Paradise: Final Fantasy Origin was first announced at E3 2021, I’ll admit to being surprised by the somewhat Soulsborne approach to a Final Fantasy game. Though, I was excited for the fresh new take, even though the dialogue wasn’t the best (CHAOS!!!). Moreover, when I got to play the demo, I was floored by how challenging this new gameplay style was. This was just unlike anything I had experienced before, which wasn’t a bad thing, but it required a lot more grind.

This new TGS trailer had everything I was hoping to get from a new Stranger of Paradise trailer. It brought us back into the light with what looks to be a picturesque Final Fantasy world. It also gave us more story depth about the four Warriors of Light who are tasked with eliminating the darkness that is surrounding the all-important crystals of this world. Plus, we got new and interesting enemies that will no doubt wreck us, including Ifrit and Shiva. Although, this version of those two summons seems a bit more tame, but we’ll see when the game releases.

Nevertheless, I’m very excited about this trailer and the second demo that drops TODAY and promises: “Players can explore an additional stage of the game, the Refrin Wetlands, alongside a new ally, experience new playstyles in battle with the addition of multiple new jobs, and fight against an array of new enemies. This will also be the first opportunity for players to sample the game’s multiplayer function.”