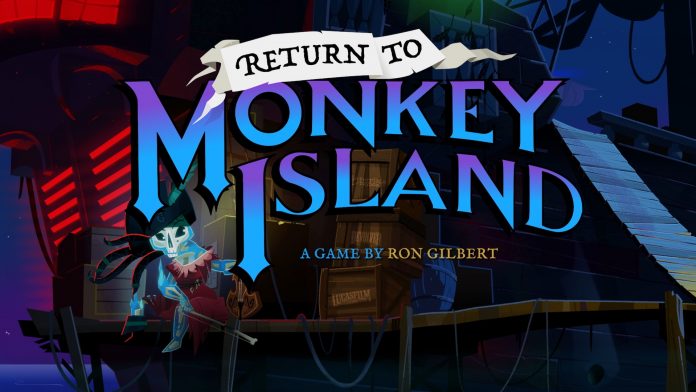 This morning brought some surprsing, but incredible, news for old-school gamers in the form of a sequel to the iconic Monkey Island games from the original creator!

Lucasfilm Games and Devolver have been working on the appropriately titled, Return to Monkey Island, and have finally revealed it to the world. The game will serve as a sequel to the original Monkey Island and Monkey Island 2: LeChuck’s Revenge games, even bringing back the original creator, Ron Gilbert, to make it happen!

It’s pretty much the gaming equivalent of a legacy sequel! After 30 years, fans are able to get another adventure set within this incredible world. Gilbert himself said they’ve been working on the game in secret for the last two years, which is why they’re confident it’ll arrive later this year.