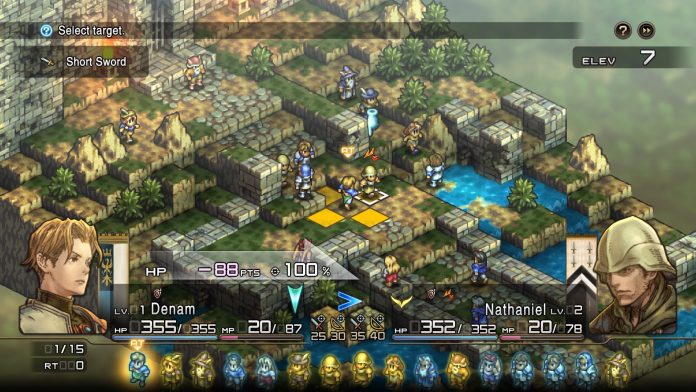 After leaking out over the past month, today brings the official reveal of Tactics Ogre: Reborn, a remake of the beloved tactical RPG launching this Fall.

Pretty much since whispers of this remake started, I’ve been eagerly awaiting official word on it. I love my tactical RPGs and this was a title I missed out on back in the day. Thankfully, Square Enix has pulled the curtain back (officially), offering the first trailer for Tactics Ogre: Reborn, along with a November 11th release date!

Reborn and deeper than ever, this classic tactical role-playing adventure enables players to fully immerse themselves in the world and intrigue of Tactics Ogre. In Tactics Ogre: Reborn, players will take control of a team of units on the battlefield and utilize the turn-based combat system to act strategically and gain the upper hand over their enemy. As players progress, they can recruit additional party members, experiment with various classes, weapons, magic and abilities, and make key decisions at several instances in the story that will ultimately impact how events unfold.

New updates and features include:

Tactics Ogre: Reborn is available to pre-order now and will launch on PlayStation 4|5, Nintendo Switch, and PCs on November 11, 2022.