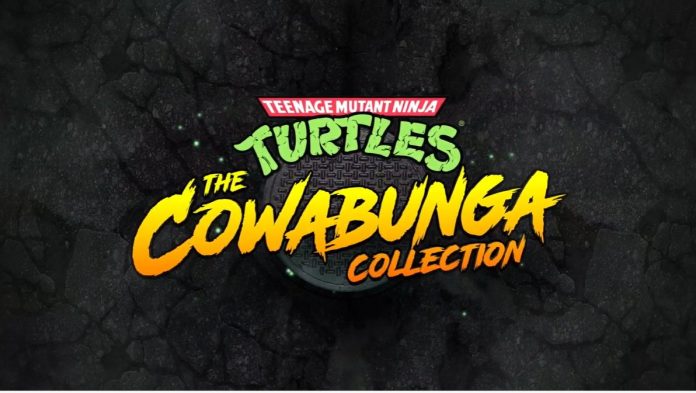 Teenage Mutant Ninja Turtles fans were given a treat during this afternoon’s State of Play presentation, with a new classic game collection!

I love the old TMNT games, but there are several that are not easy to get your hands on these days to play. As such, I’m SUPER excited to see the announcement for the Cowabunga Collection, which even adds online multiplayer to a number of the games included!

Teenage Mutant Ninja Turtles: The Cowabunga Collection is a collection of thirteen previously released video games from the Arcade, Nintendo Entertainment System, Super NES, Sega Genesis, and the Nintendo Gameboy. Immensely popular and very influential games, this collection provides a unique opportunity for gamers to experience these titles with a fantastic set of new quality of life features:

The games are based on the characters and themes based on the 80’s children’s cartoon and comic book series, The Teenage Mutant Ninja Turtles. The game often takes place in a fictionalized New York city, in the sewers, inside a futuristic enemy bases and even across time itself!

Teenage Mutant Ninja Turtles: The Cowabunga Collection launches at some point this year.