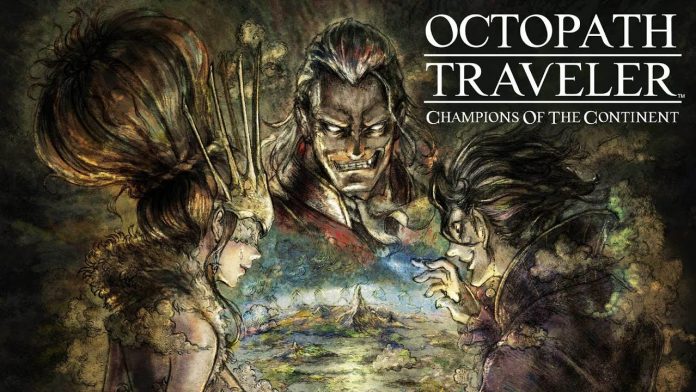 The world of Orsterra is expanding, with an original story fans of Octopath Traveler will want to explore. Today, Square Enix revealed Octopath Traveler: Champions of the Continent, a new mobile RPG set to launch later this year. Starting today, players can register to participate in a closed beta for the Android version of the game, which will be held from March 22nd 5:00 PM PDT through April 4th 11:59 PM PDT (via Google Play).

In OCTOPATH TRAVELER: Champions of the Continent, players will experience a brand-new story in the world of Orsterra, a few years prior to the events of the beloved and award-winning RPG OCTOPATH TRAVELER. Travel Orsterra as “the Chosen One,” and fight to stop ruthless tyrants who seek to unleash a bottomless darkness upon the land. Enjoy high quality graphics, engaging combat and storytelling akin to OCTOPATH TRAVELER in this adventurous prequel mobile title.

Strategic and Exhilarating Combat – Dive into an evolved command-style battle system, which utilizes up to eight party members and swipe controls that allow for fast paced command selection.

A Massive Character Roster – Choose from over 64 characters at launch to create an endless combination of teams. Customize team builds for each fight to reign victorious on the battlefield.

Unique Interaction Paths – Unlock endless possibilities for character interactions, including the ability to “Inquire” for information, “Entreat” for items, or “Hire” characters as a party

An Epic Game Soundtrack – Yasunori Nishiki, the composer behind the beloved OCTOPATH TRAVELER soundtrack, is back for this latest installment with new compositions to OCTOPATH TRAVELER: Champions of the Continent.