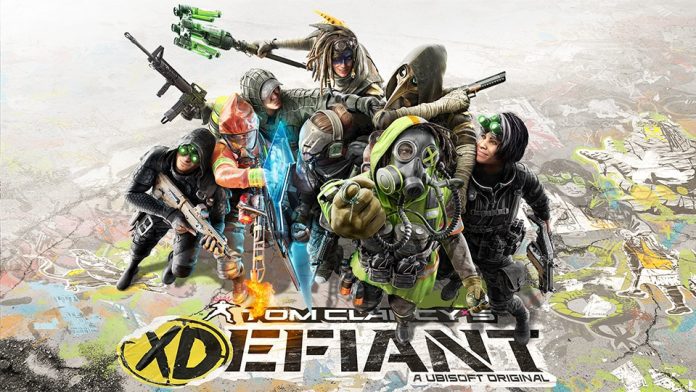 Ubisoft held a dramatic reveal today for the latest game in the Tom Clancy universe.

Matches will take place on a variety of maps featuring 6v6 arena battles in addition to objective-base game modes like team deathmatch, domination and payload escort.

The factions are inspired by groups already existing in the Tom Clancy universe including Echelon (Splinter Cell), Wolves (Ghost Recon), Outcasts and Cleaners (The Division).

Gunplay was a top priority for developers, Rubin said.

“We put a lot of care into how our weapons look and feel,” Rubin said. “We’ve crafted every weapon attachment for precise, satisfying gunplay.”

Players will be able to mix and match faction and weapon loadouts and swap them out at respawn to adapt to changing battlefields.

Gamers can signup for a chance to join in on a closed test of XDefiant that starts August 5 at playxdefiant.com.

Tom Clancy’s XDefiant will launch on PlayStation and Xbox consoles in addition to PC through Ubisoft Connect, Stadia and Luna.