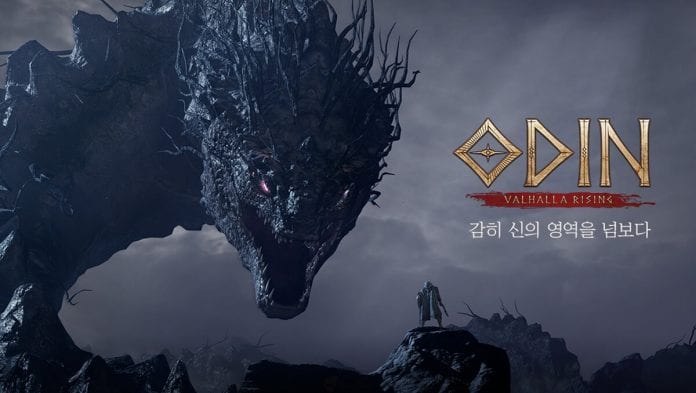 Since opening its doors two years ago, South Korean studio Lionheart Studio has been developing a new MMORPG that they claim as the next evolution of MMOs. This game is called ODIN: Valhalla Rising.

About a year ago, the studio began showing off snippets of footage for the game, at the time called Project Odin. Each trailer was more impressive than the next. However, none capture the epic majesty of the Norse mythological MMO like the latest trailer.

ODIN: Valhalla Rising will launch on Mobile and PC. The game is both funded and published by Kakao Games, the gaming division of the major Korean corporation, Kakao.

ODIN: Valhalla Rising is set to start testing in 2021.