If you’re looking for movie specific gifts, be sure to check out our Movie Guide, and our Gaming Guide for the gamers on your list!

Our final gift guide this year is a look at all of the other geek themed gifts the nerd in your life might appreciate (that may not have been covered under the gaming/movie guides).  Once again, our contributors have made some excellent choices in this guide that should satisfy nerds of all kinds:

Give your loved one the gift of POWER! How about a 1.1 scale version of the Red Ranger’s Power Sword from Mighty Morphin Power Rangers. This item is a Toys R Us Exclusive and right now on sale. Legacy Power Ranger Items are highly sought after for collectors of Super Sentai and Power Ranger merchandise.

Everyone loves remote control cars. But how about one with gun and missile sound effects, an onboard camera, can fit your six inch scale figures, working lights, and emits smoke! The on purpose smoke, not the my toy is about to go up in flames smoke. I am not that big of a DC fan but seriously, look at this amazing thing. Not on the cheap side but it is pretty amazing.

On Jan 15, 2013 Disney interactive studios announced that they would be developing a game called Disney Infinity, a game where you use collectible figurines to interact with the game world. On May 10th this game had reached its end, they were discontinuing the game because it wasn’t the hit they expected it to be. For a few months after disney kept releasing concept figures that had been in the works but we’d never see. Well, now they’re making Toy Box action figures, based on the Infinity designs (except they will be poseable). So there’s a chance that I can get those X-men figures they teased us with after production of the game had stopped. As of right now there are 9 figures available:

Time for me to start collecting Disney figures again! 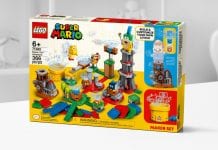 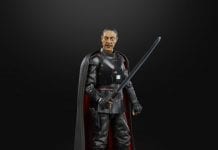 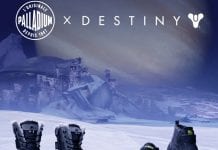