Hasbro has released a new video, showing off the transformation of their massive new Unicron figure, giving a better look at its scale.

Though fans got an early peek of the newest HasLab crowdfunding project during SDCC, Hasbro has released a new video today that highlights the detail on the Lord of Chaos and how this monstrous figure will transform.

Watch as legendary Takara Tomy product designer, Kunihiro, performs complex conversion steps with style in this unique take on a Transformers conversion video. Kunihiro also take the viewers to show assembly of the planet mode after the figure has been taken out of the package.

In order to become a reality, 8,000 backers for the project must be reached by August 31st. You can join the crowdfunding endeavor now by heading to HasbroPulse.com. 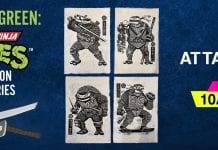 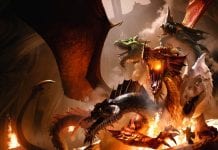 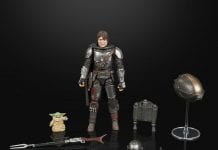