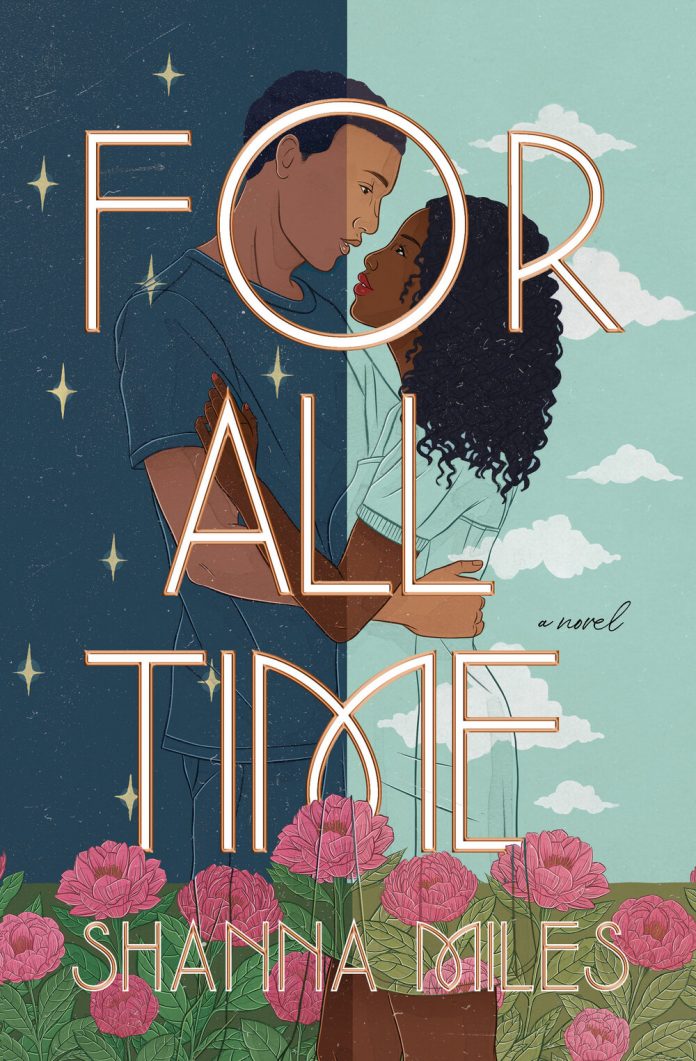 On this episode of Everything is Canon, Steve talks to Shanna Miles all about her traditional publishing debut, For All Time, which is described as, “The Sun Is Also a Star meets Outlander in this vivid, utterly romantic debut novel about two teens who relive their tragic love story over and over until they uncover what they must do to change their fate.”

Tamar is a musician, a warrior, a survivor. Fayard? He’s a pioneer, a hustler, a hopeless romantic.

Together, Tamar and Fayard have lived a thousand lives, seen the world build itself up from nothing only to tear itself down again in civil war. They’ve even watched humanity take to the stars. But in each life one thing remains the same: their love and their fight to be together. One love story after another. Their only concern is they never get to see how their story ends. Until now.

When they finally discover what it will take to break the cycle, will they be able to make the sacrifice?

For All Time has the makings of an epic, grand love story spread across time and space, but Shanna does the smart thing and makes the story much more intimate than that, focusing on the little things that make two people fight to be together. With lots of time travel, important messaging, and great ending that really examines the difference between choice and fate, For All Time is a fun read all around.

We talk about Shanna’s humanitarian and charity work, her time as a librarian, how contemporary books deal with the pandemic, For All Time of course, and much, much more.

For All Time is out now, click HERE to order a copy today!

Shanna Miles attended the University of South Carolina where she earned a bachelor’s degree in journalism. With a passion for reading, she continued on to Georgia State University where she earned a master’s degree in library media. Born and raised in Columbia, South Carolina, she considers herself a dyed-in-the-wool Southern girl. As such, she moved to Atlanta, Georgia, where she met and married her husband, a fellow educator. When she’s not writing about Southern girls in love, in trouble, or in space, she’s sharing books with teens as a high school librarian or reading stories to her two young daughters.

Everything is Canon
Everything Is Canon: For All Time 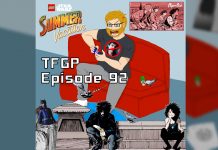 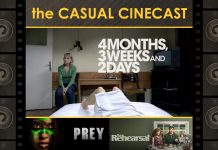